Grow intellectually as you gain personal and political insight on topics such as African history, the well-being of African people, and the continent’s role in global affairs. 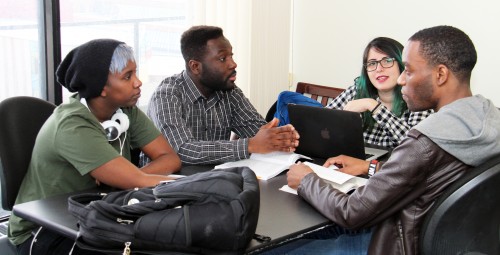 The African Studies program provides students with the opportunity to pursue their interest in Africa as a double major or minor alongside another discipline. It is also possible to take a series of courses that complement their specialization in another subject area. Students in the program usually take an interest not only in the broad range of thematic academic issues of the program but also in the wider issues which have an impact on Africa and its peoples. This interest is represented through a newsletter, events mounted by the program in conjunction with students, faculty and often the community and outside institutions. The program is designed to give you a broad theoretical framework and an awareness of the importance of international, gender and equity issues.

Diversity of Course Offerings
You will have the chance to study from a multitude of disciplines and become a well-rounded scholar while learning about Africa’s history and contemporary role in world affairs.

Research Opportunities
While completing your degree you will have opportunities to become involved in research projects on Africa. Current members of the program are involved in political initiatives for the promotion of democracy and human rights in Africa, while others are engaged in Canadian and international aid policy development and implementation.

Our African Studies program is affiliated with the Centre for Maghreb Studies, which promotes and encourages cross-cultural studies of the countries in the North African region known as the Maghreb.

Active Student-Run Clubs
The program has an active student organization: the York University Black Students Alliance (YUBSA). You have the opportunity to assist with such events as the All-Africa Students Conference attended by students, academics and diplomats from Africa, the Caribbean, Central America, France, the United Kingdom and the United States.

Our African Studies program is designed to give graduates a broad theoretical framework and a set of highly developed analytic skills. Alumni from our program have found work in a variety of fields, including government, education, law, social work, public service, business and media.

Meet Our Students, Alumni and Professors 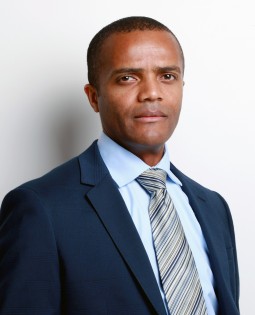 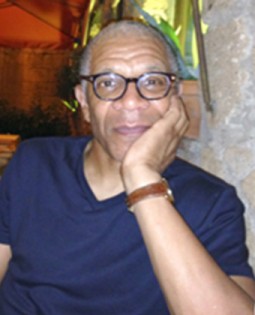