Immerse yourself in the study of philosophical thought. You will deepen your understanding of the historical and contemporary aspects of philosophy, and develop answers to some of the most fundamental philosophical questions. 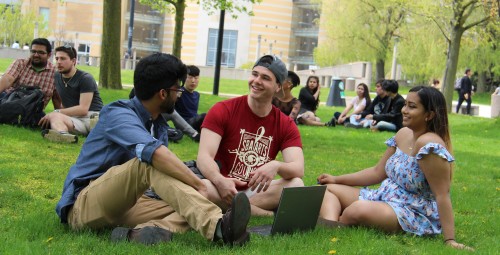 As a Philosophy student at York, you will be a member of one of Canada’s leading philosophy programs. Our program is ranked in the top-10 in Canada and top-150 in the world by the QS World University Rankings.

Our philosophy professors have garnered a number of teaching awards and accolades in recent years, including two university teaching awards at the junior and senior levels. Our faculty employs a range of different techniques, from seminar discussions to the age-old Socratic method, which relies on asking students questions rather than just giving them all the answers.

Our graduates have gone on to pursue a very diverse set of career paths and have accumulated many impressive career accomplishments. The skills learned in our Philosophy program are transferrable to many different fields and will provide you with the foundational knowledge necessary for success in your future career.

Meet Our Students, Alumni and Professors 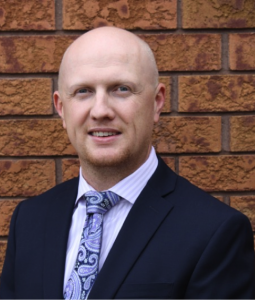 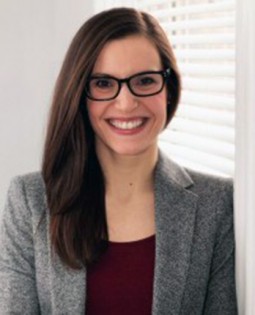 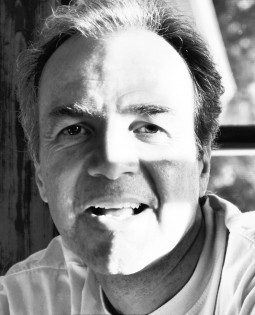